The term ‘Artificial Intelligence’ has become quite an industry buzzword, with its ever-growing potential and reach spanning across markets, different business segments and industries. Today, Artificial Intelligence (AI) in Policing is used to analyze, connect and cull through large data sets to detect the cause and source of the criminal activity. Police personnel and investigation agencies use AI tech to curb crime rates through early prediction of crime areas and crime enablers. The role of AI in policing is to help the law community conduct investigations, make credible, authentic and fast real-time reporting of incidents.

Resolving crimes in the 21st century requires digital evidence, and online footprint left behind by criminals can be tracked and identified easily using AI tools. Police personnel continue to search manually for connections which increase the likelihood of missing out on critical cues holding pertinence to the act of crime. They also struggle with bringing together disjointed evidence into context to understand the reasons and get to the culprit quickly.

AI has not set its solid footing to make the possible establishment of an AI police department yet. However, AI for police is slowly gaining prominence and acceptance by police personnel and investigative officers, who are getting trained in next-generation technologies.

How is AI being utilized in Policing?

AI in Policing has a significant role to play to serve communities, lawmakers, police departments and the nation at large. However, what’s left to wonder even today is, do police use AI? If so, what’s the penetration of AI used by the police forces across the globe? 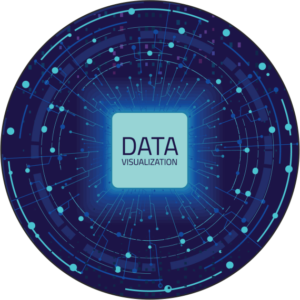 In reality, the vast amount of data coming from different sources continues to exist in silos, and police departments possess little to no know-how on ways to harness the potential of big data, to ingest, correlate, absorb and analyze the facts to conduct thorough criminal investigations with highest efficiency and accuracy of information.

As data in itself comes from various sources today to include body-worn cameras, surveillance cameras, emergency number call-recordings, and official government records, big data management and referencing is one major challenge faced by the police department.

Since it is difficult to look through scattered pieces of information from different sources and make sense of it all, AI and data analytics have a critical role to play here. Since the volume and variety of digital evidence collected keep growing every day, collating manual evidence today is soon becoming a thing of the past.

Content analytics helps make all structured and unstructured data sources searchable – across databases, to include recordings and narratives, investigative reports, incident info, past criminal history, and other documents.

Machine learning and AI, when combined together formulate the predictive policing system. Logging into the AI predictive policing system, the police officers can predict “hot spots” for criminal activity, arrive at the crime scene or reach the criminal by connecting evidence across different periods, touchpoints in no matter of time. Investigators can then uncover connections with ease, generate new leads and resolve cases with better efficiency quickly.

Machine learning and use of AI in the police department will set the stage for better policing by bridging gaps in expertise, facilitate better coordination between teams across locations, help connect with the national agencies, study records for similar criminal backgrounds, find patterns in data and offer strategies to reduce crime.

Applications of AI in Policing

Cameras with AI built-in for face-recognition is the next best thing to be used by the police department and media agencies for real-time crime reporting. The AI-integrated software will help investigative agencies gather data from different sources such as video from municipal camera feeds, privately-owned cameras and even from bystanders’ mobile phone video.

The Artificial Intelligence technology is not soon to arrive but has already been deployed on a larger scale in one of the leading markets in Asia. China has set up a surveillance network of more than 20 million AI-equipped video cameras at different street points. It is believed to be the world’s most advanced surveillance system which scans for unusual public behaviors such as attempted theft or public intoxication.

Location is a powerful piece of information for AI systems to operate. For example, unmanned aerial vehicles such as drones with sensors are used to detect illegal border crossings and the unlawful movement of goods, human trafficking and vessels illegally fishing.

Nonetheless, the use of Artificial Intelligence in policing will influence change in how decisions are made to study criminal mindsets, ways of working, types, scenarios, and areas of crime; it will also raise tough questions on potential benefits of the technology regards transparency, accountability, fairness and ethics practised during implementation.

At the core, AI systems hold a promising future for the police departments across the globe. However, adequate training in tech is required to prepare the investigative officers and police personnel to optimise on the systems, prevent crimes and initiate necessary violence protection mechanisms for public safety. 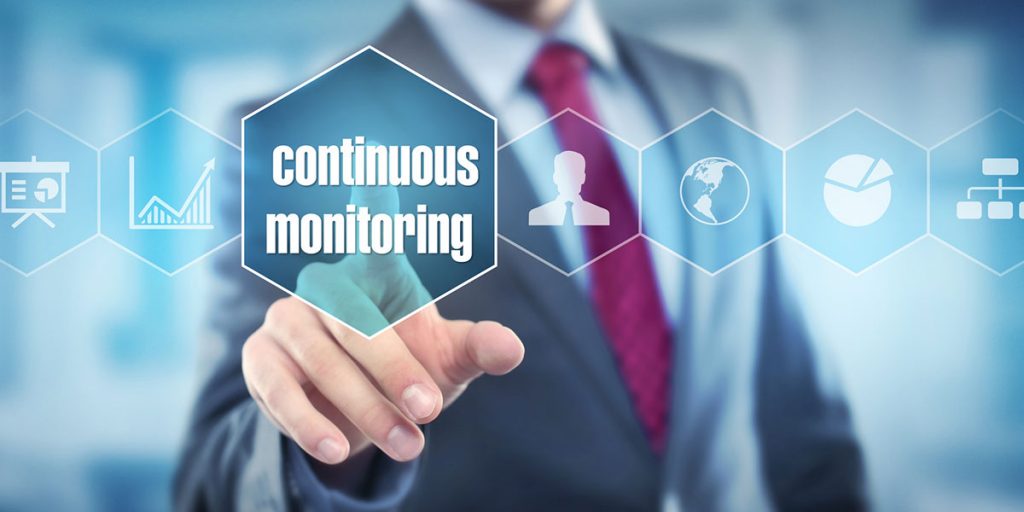 It’s essential to ensure unbiased systems are installed with continuous monitoring in place to provide authentic and reliable information, not to jeopardize the rule of law and fundamental human rights. Secure systems will ensure public trust in the police departments stays untainted both on and off-the-record. The dilemma, however, is, how to build an AI system with the right controls that can be deployed in different geographies under different cultural norms.

AI can adapt itself to different environments, learn from itself and also look into its loopholes that humans may not be able to discover quick enough. Use of AI in policing will empower the police department to function autonomously in sync with the pace of change.